3 Fan Tan Alley is a 5-storey, commercial building with ground level retail and office space above. 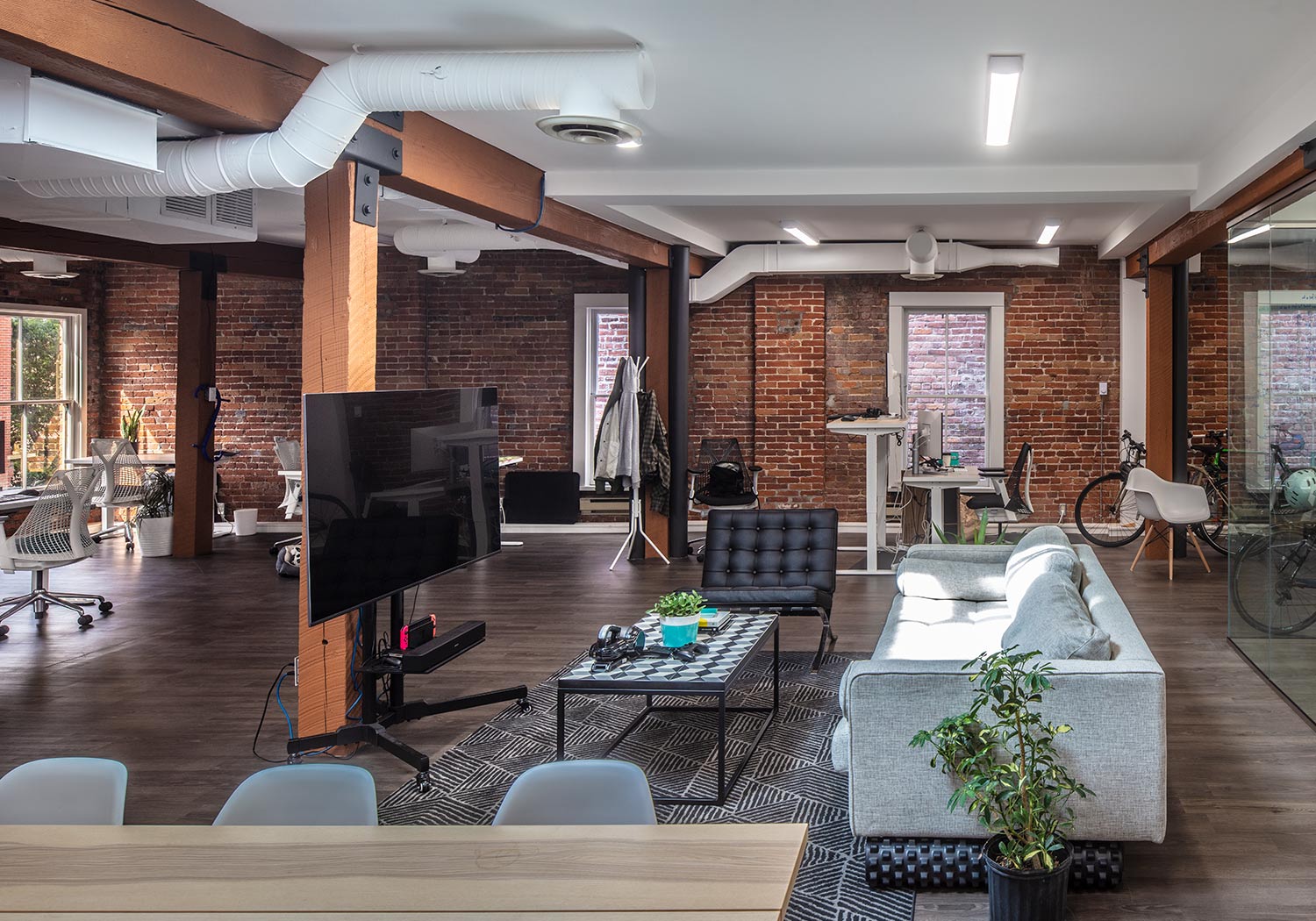 3 Fan Tan Alley is the coming together of the original “MacDonald Building (ca.1881)” to the south, and the “Lim Ging Building (ca. 1920)” to the north. They were initially reconstructed in 1986 to the current form. The Salient Group has further renovated and repositioned the building into modern, character office space that is now home to some of Victoria’s most creative businesses.

With retail fronting the southeast half of Victoria’s most famous and unique “street” as well as the historic “Chung Wo passage”, 3 Fan Tan is constantly vibrant and active. Salient’s ongoing work is to help preserve the historic character of Chinatown while encouraging its genuine and respectful revitalization.

In the “Chung Wo passage” courtyard, we are proud to be working with the Victoria Chinatown Museum Society and the Royal BC Museum, to present “Peering Into the Past”, a pop-up exhibit about Canada’s oldest Chinatown. 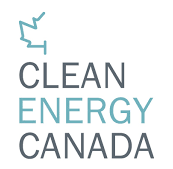 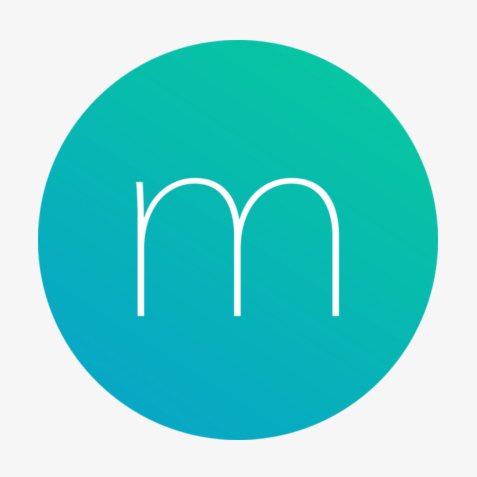