For inquiries on office leasing, please contact our listing agents Willow King and Marc Saul
Contact
The Alhambra Building, aka the Byrnes Block, aka the Gaoler’s Mews, is a landmark in Vancouver’s original, and most authentic neighbourhood. 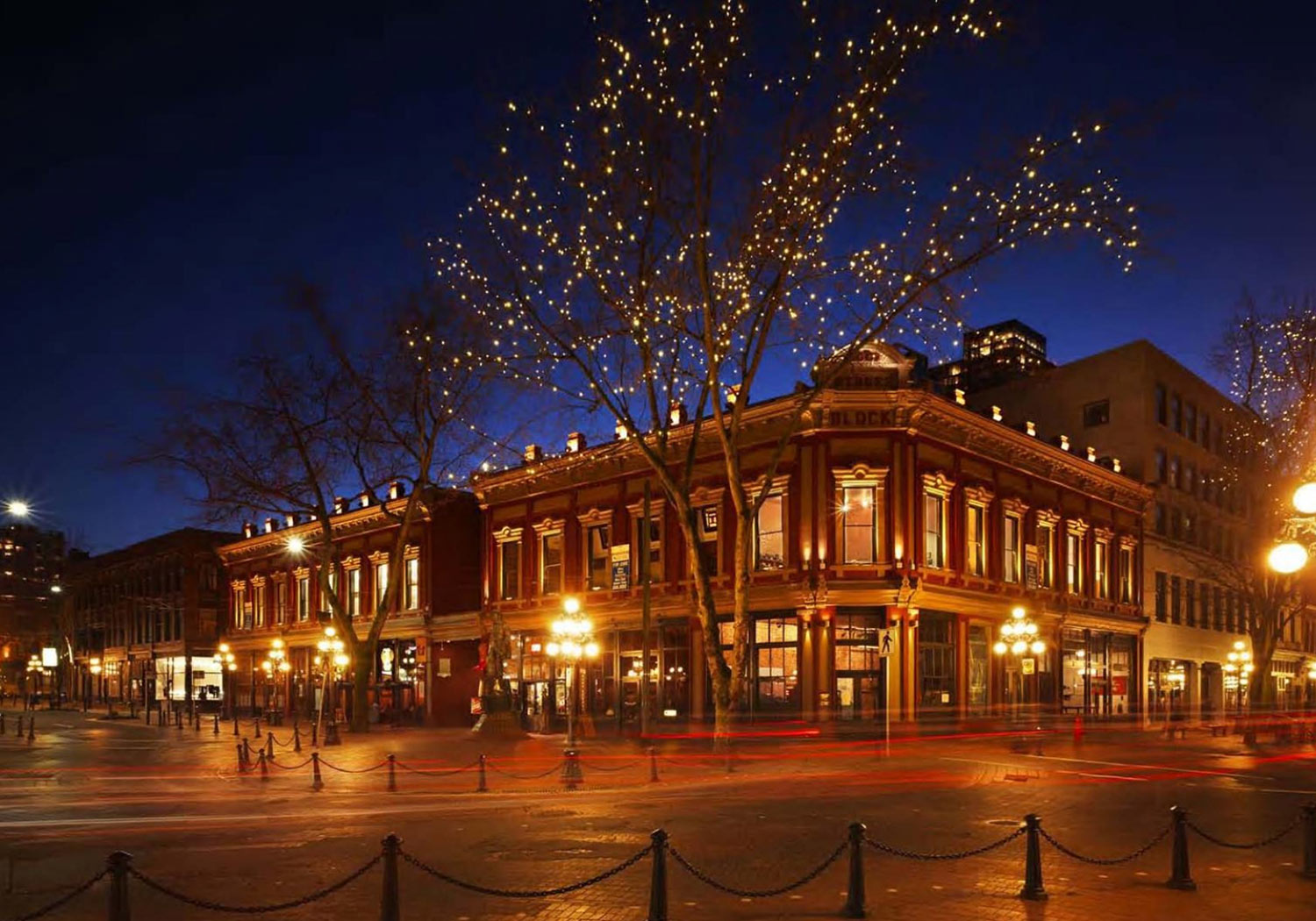 The Alhambra Building is a complex of 3-original buildings: the Alhambra Hotel on the corner (1886-1887), an addition to the south (1888), and the stables that served both, accessed from the Gaoler’s Mews. The entire complex was renamed the Byrnes Block when complete. The construction of the Alhambra hotel commenced within months of Vancouver’s devastating great fire of 1886, making it one of the oldest standing buildings in the City. Per historian Donald Luxton, “with its fine architectural detailing and exotic Italianate style, the building exudes opulence and class, and was the benchmark for later development along Carrall and Water Street”.

The neighbourhood, and the Alhambra Building, have seen 2-restorations; first in 1969-1970 by the Town Group; second and most recently, by the Salient Group 2006-2009. As part of a multiphase urban renewal effort, Salient restored and repositioned the Alhambra Building into a centre for creative and design oriented retail, and independent restaurants. The project received multiple awards for Heritage restoration, the Real Estate Board award for Commercial Renovation/Restoration and, as part of the 3-phase redevelopment on Water Street, the Lieutenant Governor’s Medal in Architecture.

Today, The Alhambra Building and Maple Tree Square are at the heart of Gastown’s design and Gastronomic district. Tenants include: 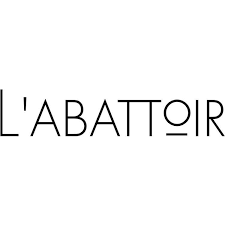 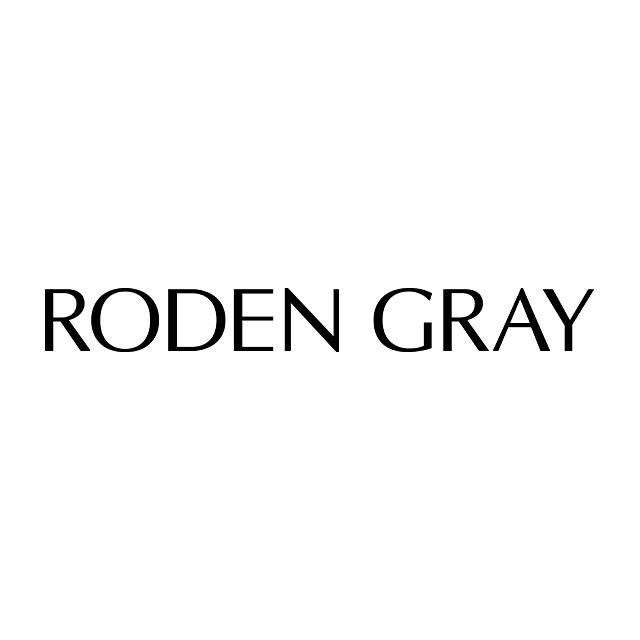 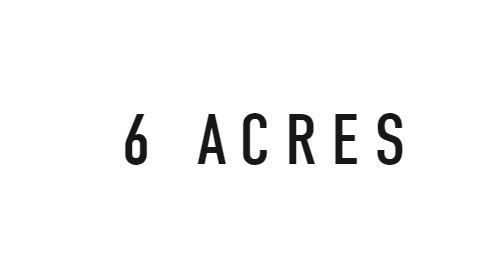 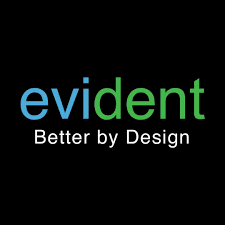 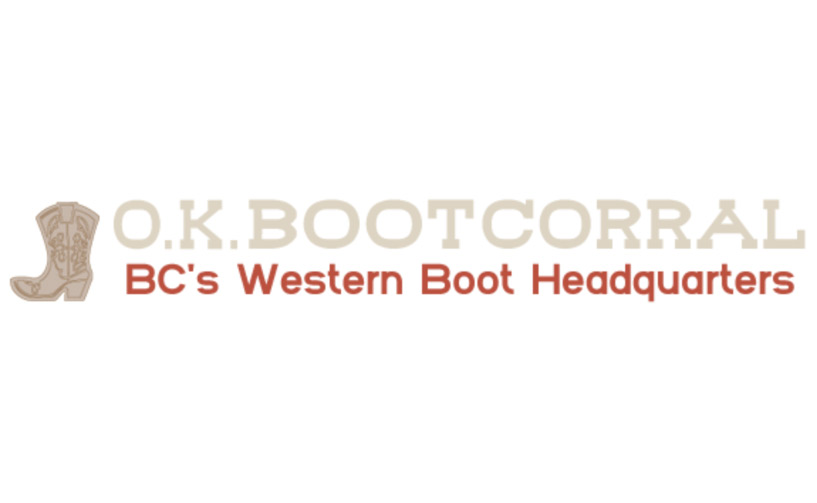